Informing and raising
awareness among citizens

In an effort to provide its users with an ever greater choice of information sources, Météo-France has fully embraced the benefits of digital technology, whether for the purposes of sharing knowledge, displaying its forecasts or providing the population with information concerning hazardous weather phenomena. This means adapting to new uses, chief among them: mobility.

The institution has a range of services available for accessing its forecasts. In addition to its website, Météo-France has developed a varied mobile offering. In 2016, a free app for mountain users was launched. This can be used on iOS or Android, and covers resorts in France and Andorra. It provides real-time access to various types of information during the winter season, including the avalanche risk in the mountain range concerned as well as the latest avalanche hazard forecast report, upper- and lower-piste snow depths in resorts as well as snow conditions, the resort’s weather forecast and whether or not runs are open.

Since this year, the general weather forecast app has been available for downloading on Android and iOS watches, so users are now able to access the key stats concerning their four favourite cities at a glance.

Over 586.5 million hits on the Web portal.
507 million visits to the mobile website and apps (incl. 84 million for the widgets). 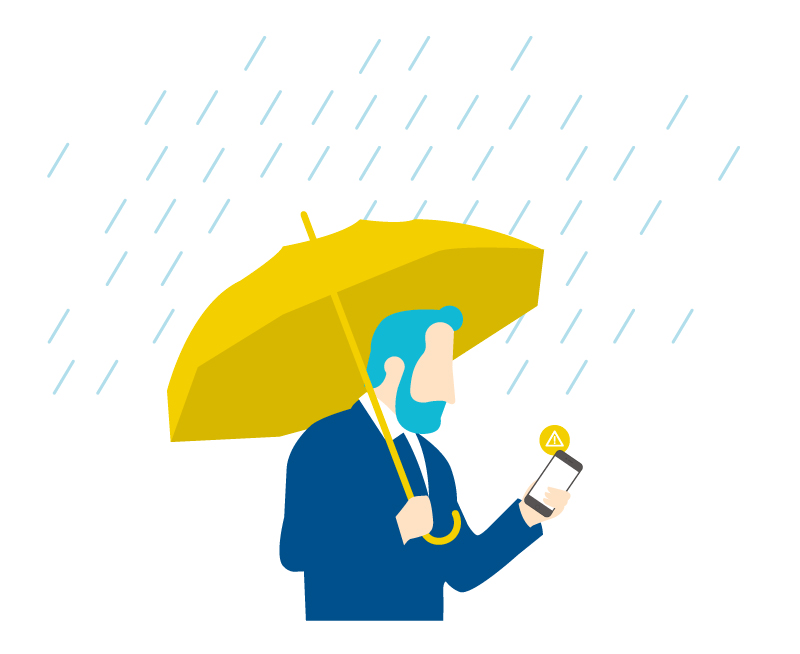 Digital services are also being developed as a priority to inform the population about severe weather. Since 18 August, Météo-France has thus been issuing notifications over its mobile app of flood risks at municipal level. This information rounds off the vigilance notifications issued at département level which anticipate the event up to 24 hours in advance. It factors in the intensity of the event observed and the vulnerability of the municipality, and comes hand-in-hand with guidance on what action to take. All 36,000 municipalities in France are covered by this service. Météo-France decided to make this change following the episode of heavy rainfall on 3 October 2015 in Alpes-Maritimes, which had revealed a need for additional information to be delivered in real-time to citizens concerning the flood risk, especially when confronted with a sudden, intense event.

Another innovation regarding safety information is available on the Météo-France mobile app: the automatic dispatch of a message to the app’s users if a red weather warning is issued for their département.

The institution is also conducting a proactive social media policy. At the end of 2016, its Twitter account hit the 50,000 follower mark, ranking it among the leading weather and climate accounts in France. Météo-France has also decided to join three other networks to engage more fully with users: Facebook, Instagram and Snapchat.

#HackRisques
In November 2016, the Ministry of the Environment organized a hackathon in Paris aimed at showcasing the open data made available by the Ministry and its partners (which include Météo-France) for developing natural hazard management and prevention systems. Some one hundred participants – developers, geomatics engineers, data scientists, business specialists and students among them – set their minds to designing new prevention services. Some of the winning team’s members were Météo-France employees !

Meeting with our users 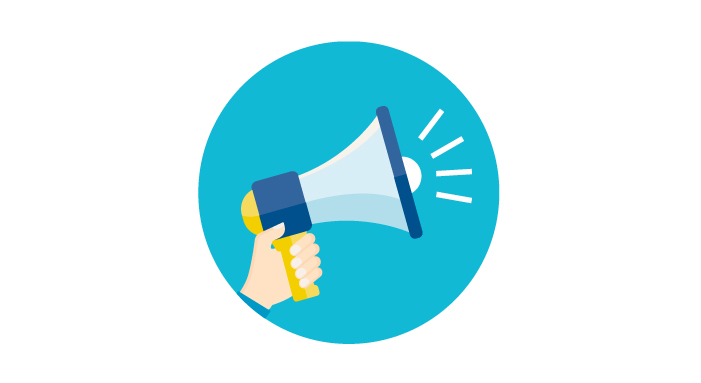 Météo-France is committed to publicly sharing the full extent of its knowledge acquired through the research it conducts on climate change and weather events. It also plays an active part in risk prevention by helping to raise awareness of extreme events.

It does this mainly by participating in events designed for people from all walks of life. A whole host of events, conferences and attendances went on all through 2016 for example, both in Paris and other regions across France. These included the Forum de la météo et du climat, Fêtes maritimes de Brest, Nuit des chercheurs, Fête de la science, Journée de prévention des risques majeurs dans les Alpes-Maritimes and Forum sur les risques majeurs in Toulouse.

A multitude of partnerships

Météo-France also relies on partnerships to raise public awareness. Back in February for example, its Inter-Regional Management for the Indian Ocean (DIROI) clubbed together with the Croix Rouge Indian Ocean Regional Intervention Platform to sign a partnership aimed at raising awareness among vulnerable populations and at delivering training in managing the island’s natural hazards (such as cyclones, floods, landslides and forest fires). The DIROI is participating in several ways, not least by publishing an information leaflet on its website, holding events in schools, touring Météo-France facilities and training TV weather presenters. Initiatives are also taken for the benefit of other Indian Ocean islands such as Mauritius and Madagascar.

Myriad partnerships have also been formed in the education sector. This year, 25 new secondary schools joined the "Météo à l’école" project which, conducted together with the ministerial initiative “Sciences à l'école”, sets out to train youngsters "in" and "through" meteorology – particularly by setting up weather stations in secondary schools and sixth-form colleges.

For its part, the Météopole in Toulouse welcomed some 250 students from the ages of 9-10 right up to 17-18, as part of the Weather and Space Days.

In the teacher training sector, the French National School of Meteorology (ENM) has delivered a range of training sessions, including targeted programmes following the updated secondary school syllabuses. These particularly incorporate "risk prevention and adaptation to global change" and "the environment and human action", the training of 50 secondary teachers on the theme of atmospheric pollution (in coordination with the École nationale supérieure de Lyon as part of the project entitled “Weather and climate, a springboard for teaching the sciences”), and a presentation to 150 teachers at the national days of the Association of Biology and Geology Teachers (APBG) at the Paris Descartes Faculty in November, for a session on the atmosphere, meteorology and the climate.

Last but not least, Météo-France has teamed up alongside the thirteen other founding members of Capital Filles, a foundation that provides encouragement and guidance to young women from deprived neighbourhoods or rural areas, in taking up science and technology subjects. The foundation provides support in the form of tutorship: experienced women already working in these sectors offer practical assistance to sixth-form college students when it comes to their subject decisions, perhaps as regards a cover letter or CV or a recommendation for a placement for example. This tutoring gives them insight into the workplace and the full spectrum of careers they could go into. In 2016, 20 Météo-France tutors, from all of the institution’s areas of expertise, assisted their charges across mainland France during the school year.

1.4 Meteorological and climatic services for businesses